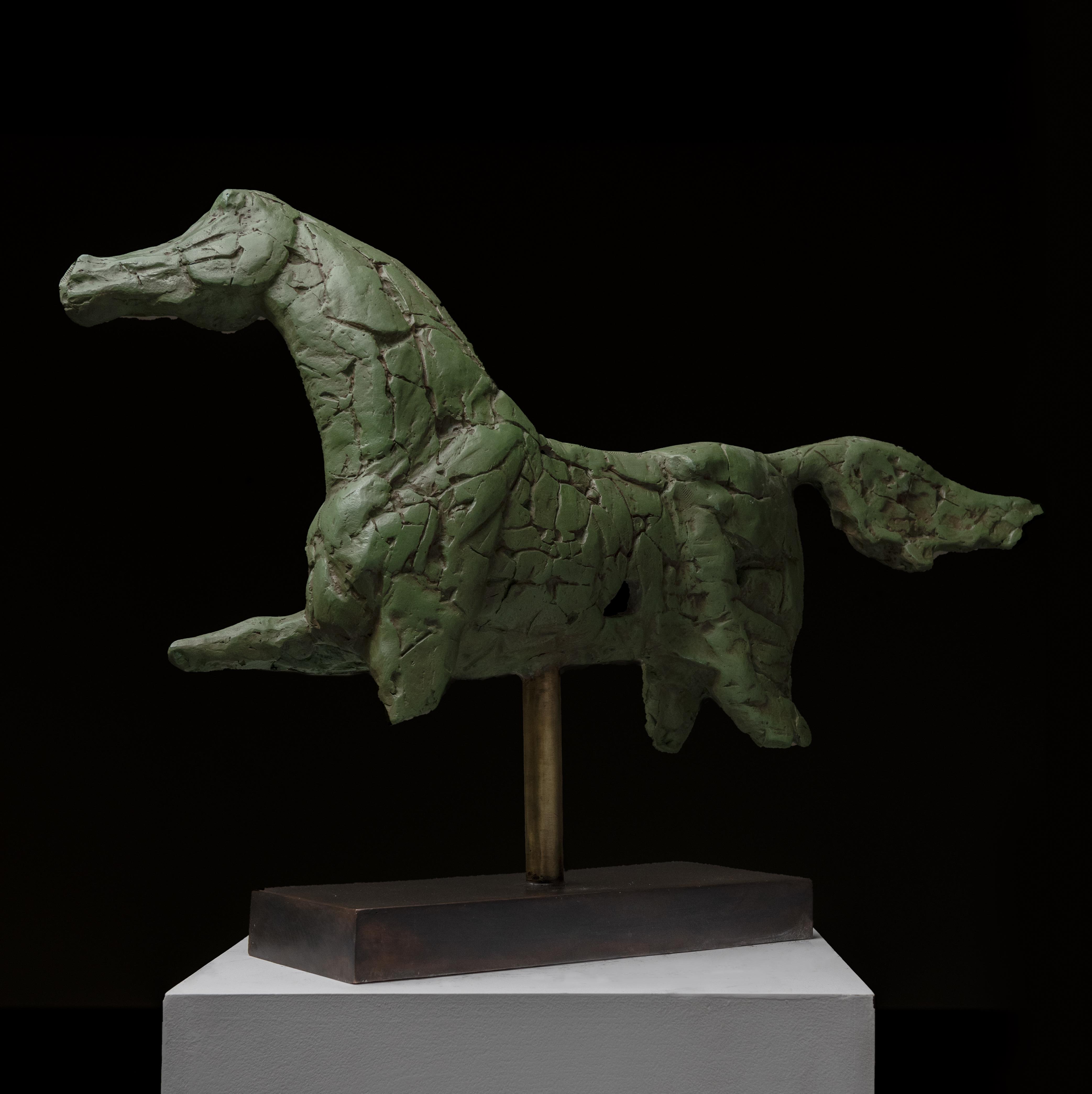 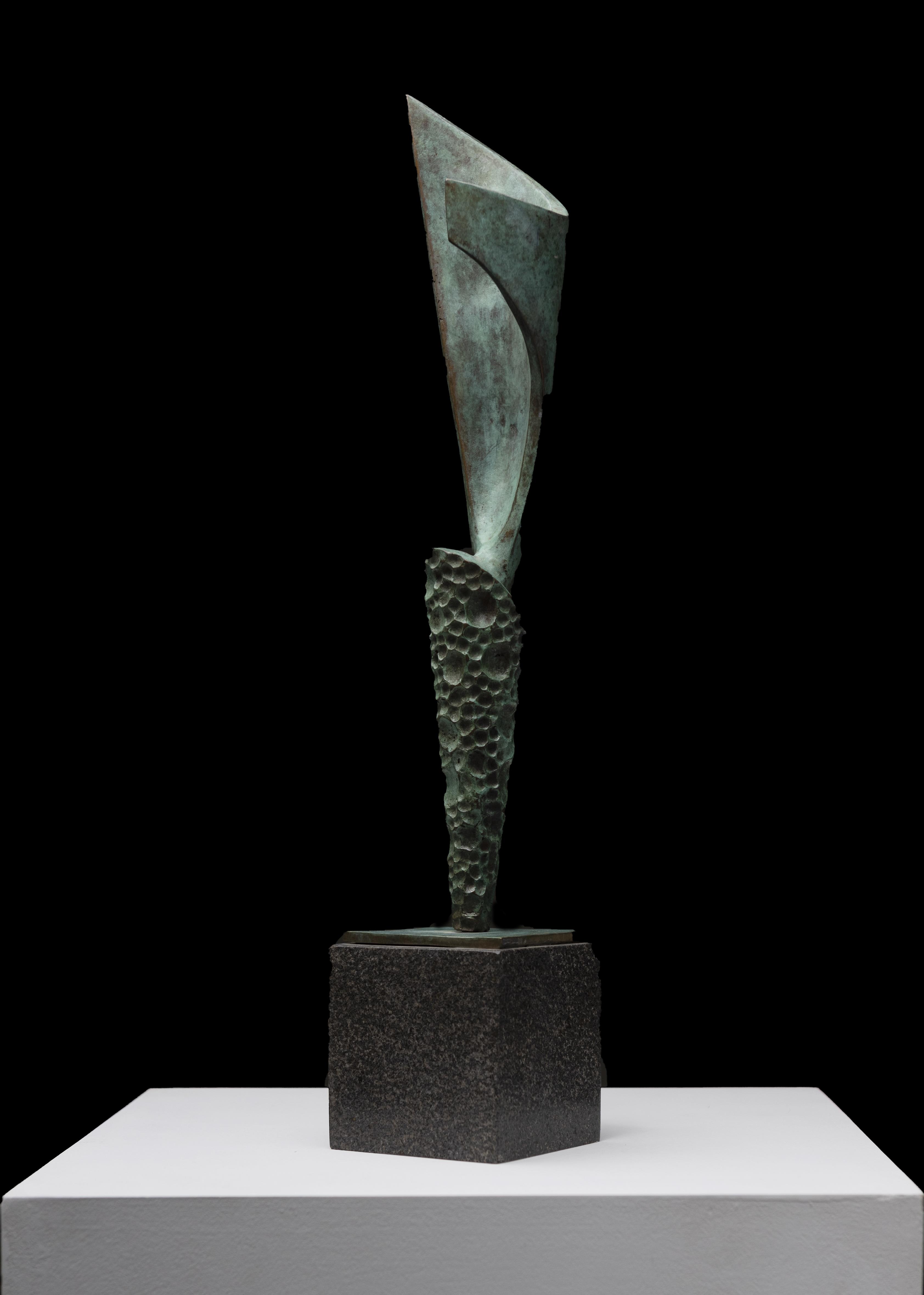 Both artists infuse their deep insights into their art, and While Al Kubaisy tends to draw the expressions carved in his work out of the bitterness of the Iraqi and Arab realities, and of the hymns of war and peace; Al-Thaqafi, on the other hand, is inspired by nature, derives the themes of his carvings from his surroundings in his hometown, Ta’if, draws inspiration from its mountains, and extracts his striking formations from familiar local blocks of stone and marble. However, he favors bronze here, and surprises his audience with expressive carvings that are suggestive and symbolic of lofty women boasting a high-level of refinement and awareness.

Each offer a unique way of depicting women in art, both in harmony and at odds at the same time. They are harmonious in their view of a woman as being a creature that is full of spirit, aspiration and benevolence, and not a mere voluptuous body. For instance, while creators of verse and prose, or even sculptures and carvings, tend to embody the charm and agility in women, Al Kubaisy and Al Thaqafi are in conflict with this traditional view, as they tend to capture all aspects that usually go unnoticed in women.

One coming from Mesopotamia (i.e. Iraq), and the other from the land of the tribe of Thaqif, in order to put their own worlds on display before our eyes here in Riyadh, expressing themselves in the eternal language of ‘bronze’. 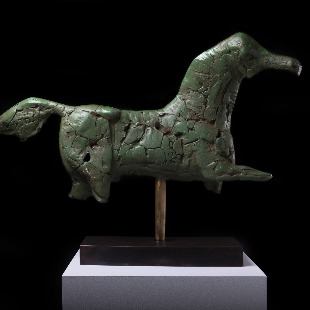 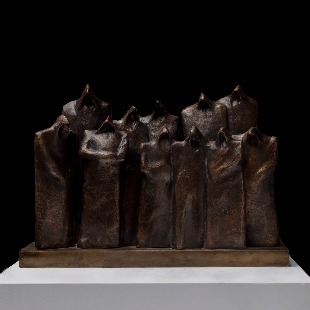 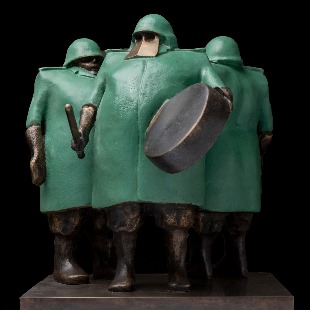 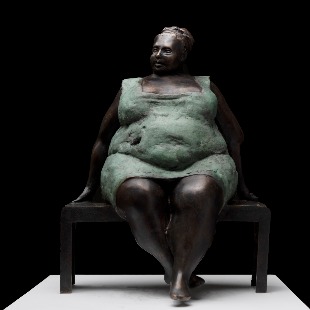